I’m just back from a four-day trip to Berlin, and it only reaffirmed my love for the place.

This was the third time I’ve visited, but the first with my wife, and she quickly understood why I’m such a fan.

The previous two trips (I blogged about the first one 10 years ago) were with friends and revolved around beer, football, clubs and not much else, so this time I ticked a lot off my Berlin to-do list, from the amazing atmosphere of the Bearpit Karaoke to the peaceful expanse of Tempelhofer Feld.

So what is it that elevates Berlin above so many other cities?

For me it’s simply the open-mindedness of the place: the almost unbelievably laid-back and laissez-faire attitude to life, and the sense that anything can (and probably will) happen, if you stay long enough.

Berlin’s urban landscape may be changing rapidly, but it will take more than a few chain hotels or Starbucks branches to diminish its gritty, creative ethos.

Street art still adorns practically every wall (including that one), any scrap of wasteland land has been reclaimed for fleamarkets or art studios, and you can still buy a beer in a Freidrichshain bar for €2 (Kaptn on Simon-Dach-Straße).

Of course, in any major European city gentrification and globalisation is an almost inevitable force, but in Berlin, unlike London for example, it feels like the rampant commercialisation is still being kept at bay, somehow.

As much as Berlin is resisting the Disneyfication of its cultural identity, it’s also still refreshingly forward-thinking.

This must stem from its unique history (flattened in WWII, carved up then divided for 40 years) – but the result is that Berlin feels far less like a snapshot of 1850 (like Paris or Munich) and more like a youthful upstart, always willing to rip it up and start again.

So the reason Berlin is my favourite city for now? Its energy and attitude.

Maybe one day we’ll move there.

Some things I didn’t fit in: 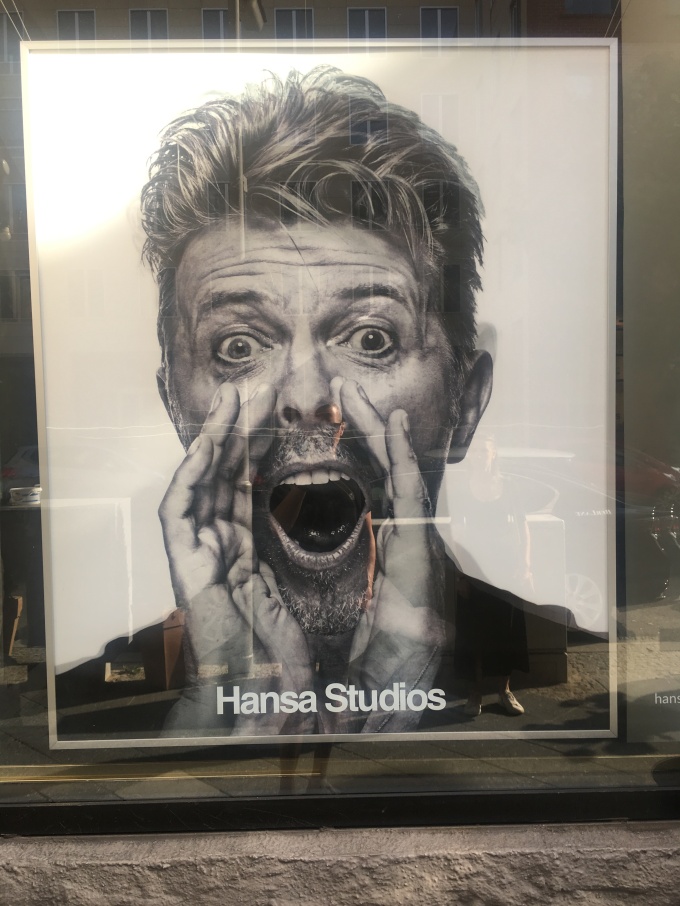