In the days after the indyref, we escaped Scotland for a late summer/early autumn trip to Sicily. We were based in Cefalù, a smallish town on the Tyrrhenian Coast about an hour on the train from Palermo. If you recognise it, that’s probably because the seafront features in Cinema Paradiso.

We also went to Palermo for a day, exploring its crumbling old streets and trying the street food (go to Antica Focacceria for the arranzini), and we also took a boat trip to the Aeolian Islands – Panarea and Stomboli specifically.

But most of the pictures here focus on Cefalù. 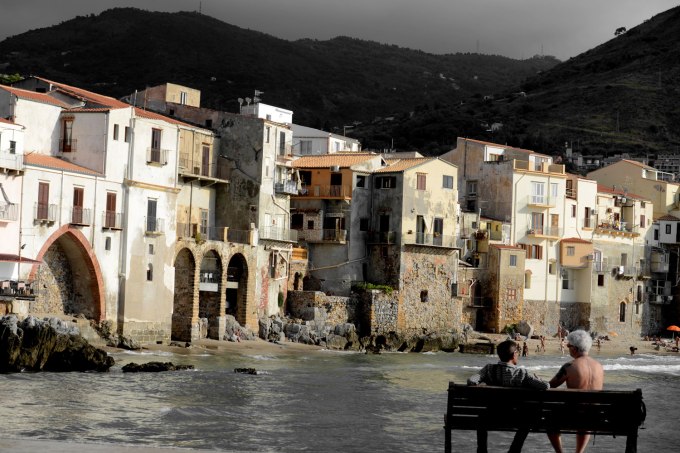 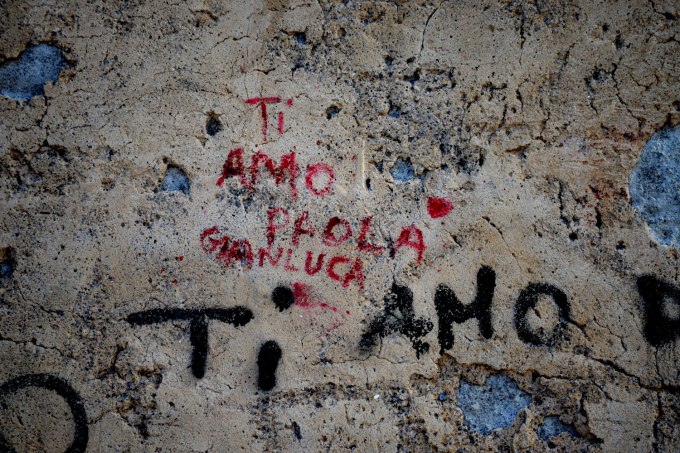 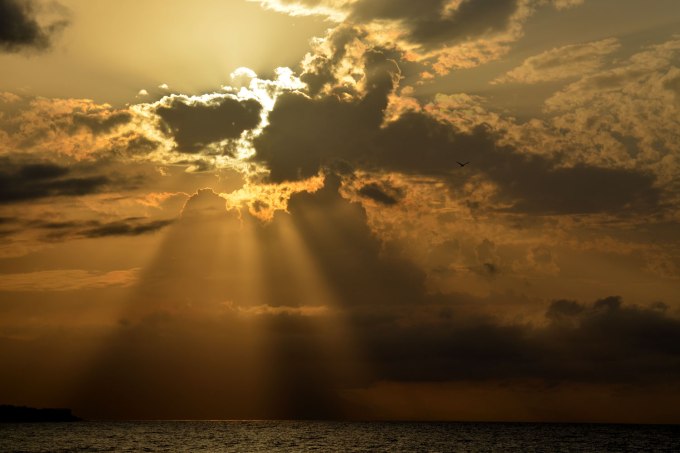 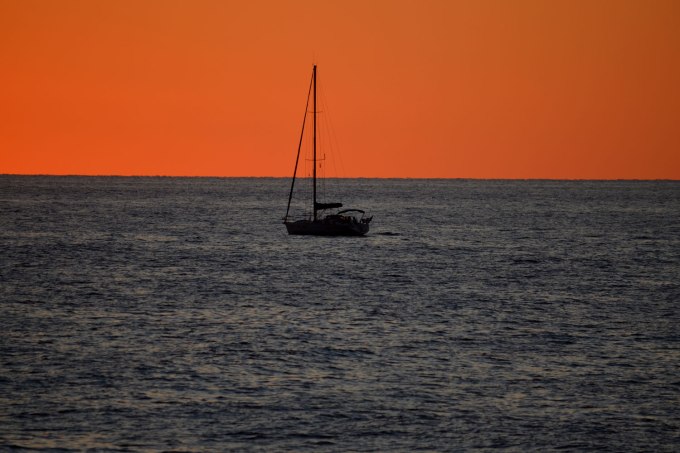 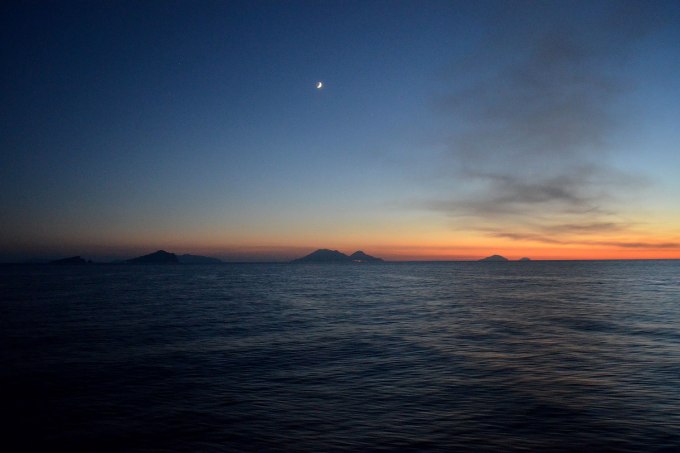